Clarity of Purpose and Vitality

Clarity of Purpose and Vitality

data from the Fact2000 study

Congregations with a clear sense of purpose feel vital and alive. In contrast to feelings of unity based on heritage (the past), this center of cohesion looks to the

This positive assessment extends across the spectrum of denominational groups.

Older, smaller, town and rural churches are less likely to claim a sense of purpose and vitality.

But even in these conditions, more than half report that they feel vital and

alive, and over half report being a moral beacon for their communities.

Although new suburban areas are financially and numerically more favorable to congregational growth, many faith communities in areas of declining populations still report high vitality. Larger, newer and growing congregations most clearly report feelings of being vital and alive. When conditions are less favorable, it is congregations that are clear in membership expectations and rooted in their denominational heritage that report vitality.

Vital, purposeful congregations also have a more positive assessment about their future. Such optimism occurs most often in Historically Black churches, and significantly less often in Moderate Protestant congregations.

Not surprisingly, the confidence of congregations in their future is closely tied to their ability to attract and mobilize the energies of their youth.

The ability to attract teenagers and youth also contributes to membership growth.

Purpose-driven vitality also can be measured by the quality and quantity of financial support that members give a congregation. Size makes a significant difference here. New churches, especially when they are small, report a precarious financial situation, while

At the same time, struggling congregations also suffer from the perceived absence of sufficient volunteers, as if a critical mass is essential for basic program activities.

All these limitations militate against rural and small town congregations. Yet, almost 60 percent believe that they are vital and a moral beacon in their world. 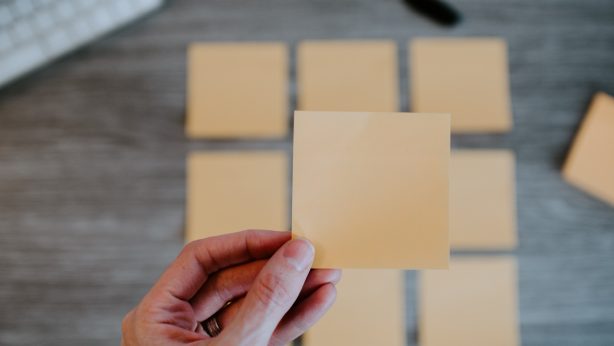 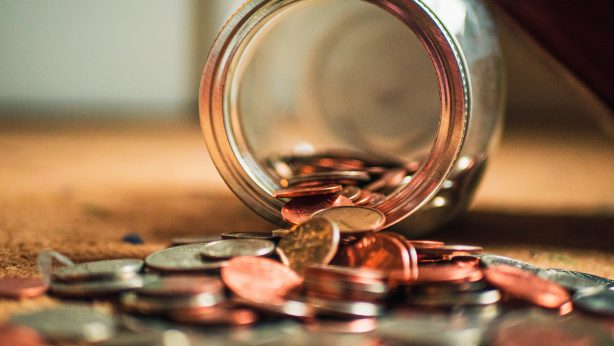