Tracking the Religious Response to the Pandemic

Tracking the Religious Response to the Pandemic 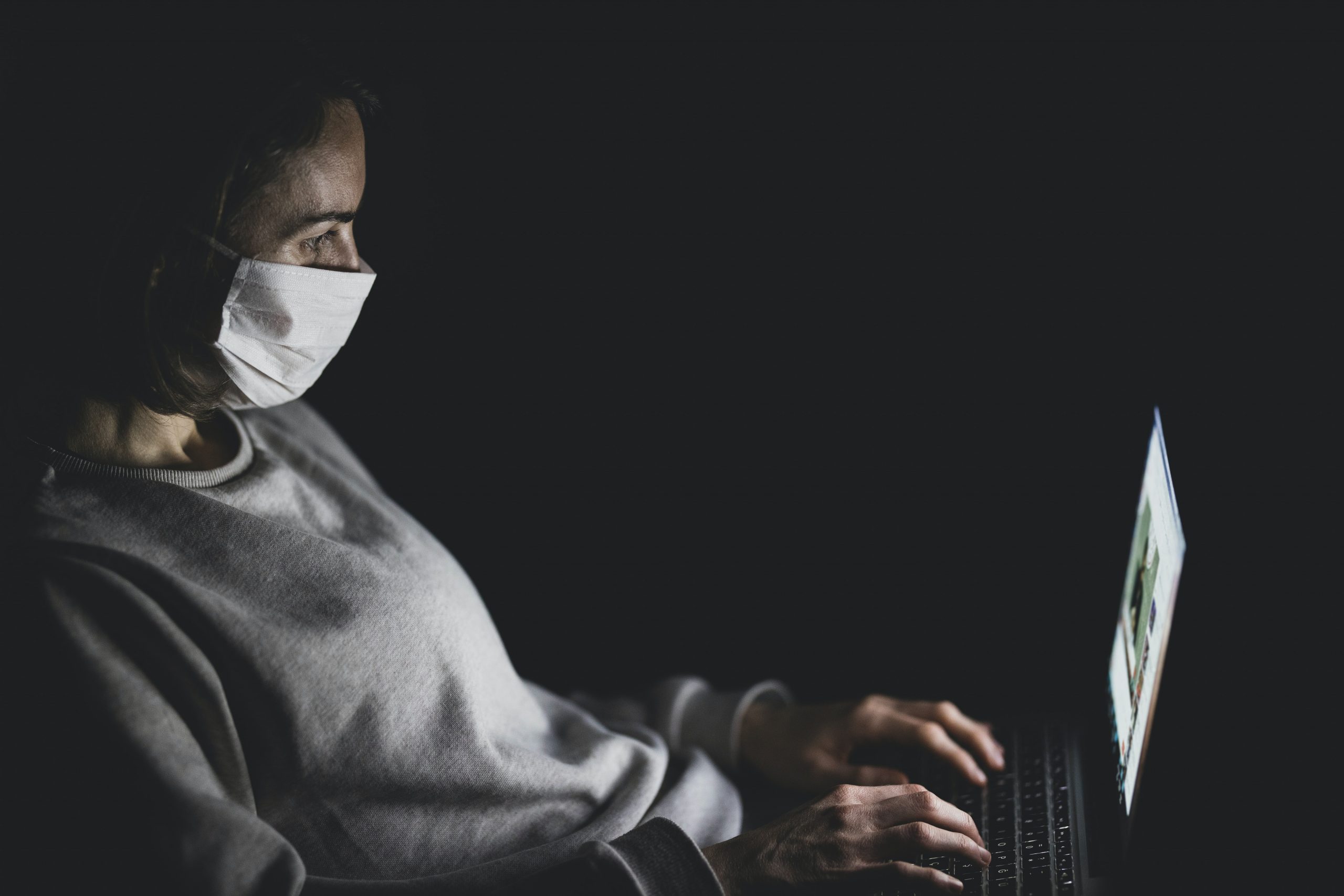 This article originally appeared in the Congregational Resource Guide (CRG).

Amid much speculation and pundit prophesying about how the pandemic is affecting congregations and will reshape their future, several denominational groups and research organizations are studying the issue in real-time. This isn’t an easy task. Trying to track congregational and public reactions to the pandemic is like attempting to hit a randomly moving target. Nevertheless, much can be learned from these glimpses into the evolving response by religious leaders and the general public. The Faith Communities Today (FACT) collaborative project has attempted to archive many of these research efforts. There have been over 20 studies so far.

What do all these reports indicate, you might ask? There are no simple summaries given the diversity of surveys, audiences, congregational sizes, and the disparity of the spread of the virus. Nevertheless, four distinct phases seem apparent in the results:

Surveys from early in the pandemic indicated that most religious groups were at a loss about what to do. They reacted the best they could, but many were unsure about technology, how to offer worship virtually, whether online access and usage would be feasible for all of their members, and what to do next. Religious leaders needed resources and help desperately. Congregations closed temporarily or went online with a variety of formats. There were a lot of mistakes and giving plummeted. The majority of congregations were not ready for a crisis like COVID-19.

By April, a number of surveys found religious groups beginning to understand the technology and getting into their virtual groove with online giving and digital ministry. For many congregations, giving began to track upward (though not to pre-COVID levels). Congregational functioning was nothing like before, but leaders were more confident and creative outreach efforts were beginning to be implemented. Being a religious community at a distance was difficult but congregations were functioning overall. Of particular surprise to faith leaders were the large number of participants in their online worship, more than had ever attended in person.

Into May, quite a few surveys indicated a resilience mixed with attempts at creative efforts of adaptation. At the same time, a gap began to open between Protestant churches in different locales, regions of the country, and at different ends of the theological spectrum. Much of this was likely driven by the disparity of initial outbreak patterns. More theologically moderate, urban and East Coast churches expressed the desire to hunker down and remain digital as long as necessary. At the same time, some evangelical churches in the South, Midwest and Western portions of the U.S. began to plan for, or attempt, a phased reopening. They had a glimpse of the end of the pandemic and were preparing for it. Giving had rebounded or was on the road to recovery for many congregations.

By June (and anecdotally into July), as much as a third of evangelical congregations were opening, though most had not returned to in-person gatherings and were uncertain about reopening timelines. At the same time, positive cases were beginning to spike in parts of the country previously untouched by the virus. Uncertainty and anxiety were evident in the public, with nearly two-thirds of Americans saying they were somewhat or very uncomfortable attending an in-person religious service. This same tension is being felt within congregations with some members having to return to work while other remain at home, so some are more comfortable gathering than others. In every case, however, both clergy and congregational members are exhausted due to the continual anxiety about the virus (especially as it is now dramatically increasing), uncertainty about a clear way forward to “normalcy”, and the significant additional effort it takes to do virtual ministry with added pastoral care and social ministry demands.

With no clear end in sight, the religious response to the pandemic continues. Check the FACT site regularly for new research as the impact continues to be assessed and reported on. 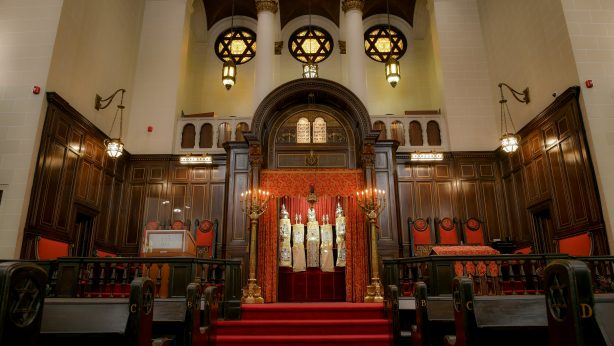 A new report from the Synagogue Studies Institute, our Jewish... 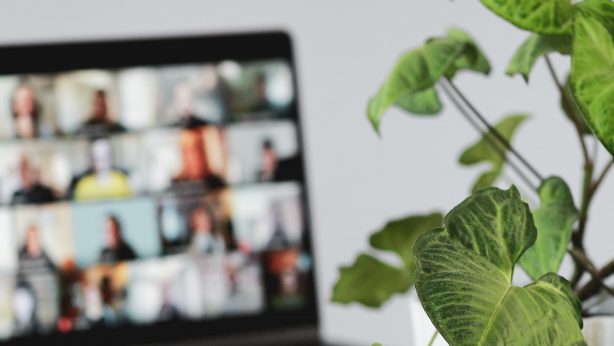 Webinar Recording - Facing the FACTs: What an Interreligious Survey of 15,000 Faith Communities Says About Congregational Health